About radishes and dreams of glory 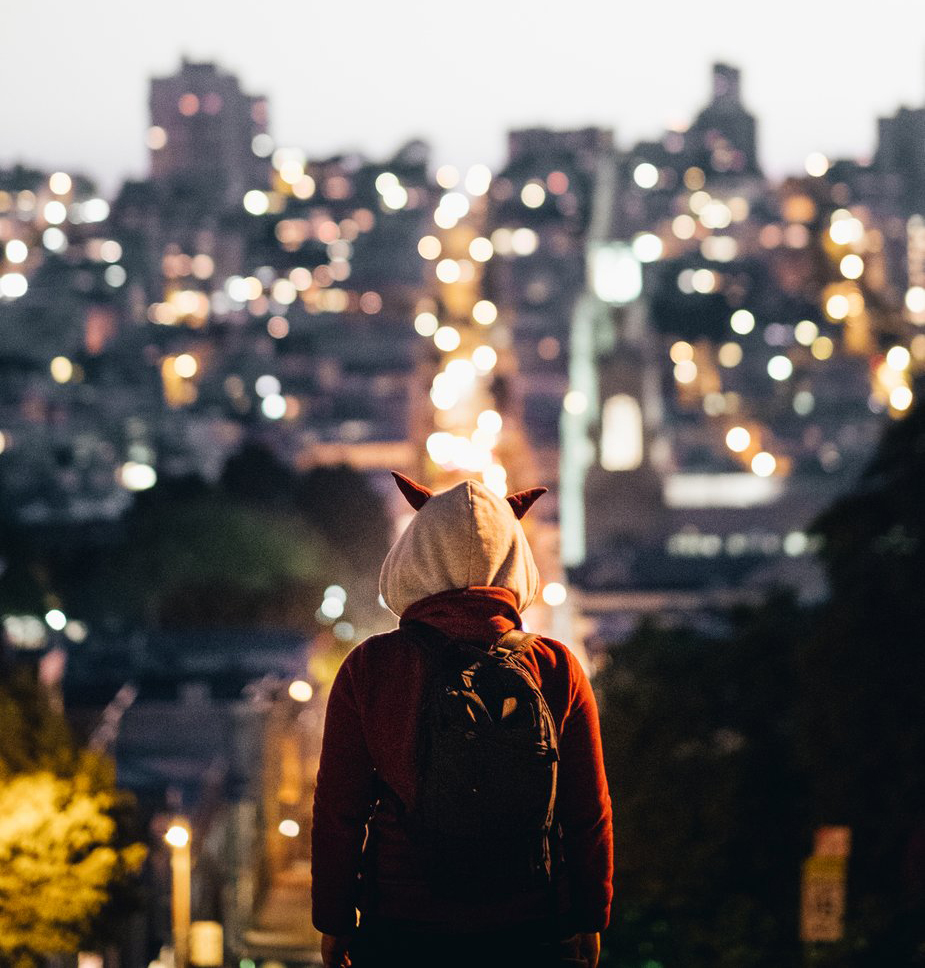 There are constantly many good resolutions for the New Year, every year, always. We find ourselves writing long lists of intentions that do not belong to us, but rather reflect what society demands of us in the economic, social, relational and aesthetic fields: more swollen wallets, more firm buttocks, health that comes from above like a glass bell. These beautiful words endure very little and, sooner than we thought, we findourselves wandering with a feeling of irresponsibility and incompleteness.

Maturity is a horrible sensation of perennial run-up. When we study we have to complete the course in time, when we work we have to make a career soon, when we get married we must have a child, two children, a dog, a garden. We are always frantically running towards something, endlessly pushed without indications towards an imaginary target, which is so far that has confused and blurred outlines … A satisfactory work promotion? A large house with a lawn? An emotional pedestal from which to be worshiped and idolized by others?

What if it doesn’t have to be this way? If there was not something to run to, but something to contemplate still? Perhaps as we try to emerge lashed by the current, what we seek is hidden backwards, downwards, into what is less (but less when it’s better): less economically demanding, less stressful, less labored, but also more engaging, simpler, purer, closer.

The Anglo-Saxons use the word downshifting, which could simply be a decrease, but we Italians translated it with a complex but fitting neologism, that is voluntary simplicity.

Basically it means “taking it easy” and not rushing on work issues. It means taking more time for oneself and for those human relationships that privilege collaboration on competition; this time can be used creatively, in acts of sharing. Downshifting is an active descent towards simplicity, plundering what is useless and harmful: along the way, you learn to avoid waste, to give up something unessential, to make smarter spending, to eat better, to get by and why not, even to appreciate yourself as you are, creating a system in which the relationships between people prevail over possession of objects.

Mind you, it’s not like the degrowth, however happy, will allow us to give up on everything by tomorrow, working forthe rest of our lives two hours a day in front of a fireplace, without worrying about the consequences. People who took it literally and gave up everything to change their lives (like Simone Perotti, who left the job to write and published 11 books), but downshifting is not just a revolutionary and all-encompassing idea, rather it is an inspiration that wants to change the world from small things. Degrowth is the rejection of what is not needed, of goods that do not satisfy any need, but a refusal without sacrifice (which assumes a value of what is renounced),but with constructive satisfaction.

Today, decreasing is not only desirable bu tnecessary. It is not just a question of saving money and being satisfied in an epicurean quest for individual happiness, but of an active ethical path towards the greater sustainability of each individual. We are not the first to try andwe are not creating anything new, but never like today is this change crucial.

So this in my New Year’s resolution: I do not want to make impalpable good intentions so similar to dreams of glory, where everything is blurred and seems far away. I want to dream with the resoluteness of which I am capable, to concretely design a vision, maybe too great, but clear and precise; because it is not true that when we grow up we stop dreaming, on the contrary, we can have ambitious and realistic dreams and try to reach them with adult determination. Therefore, here is what we will do: stop waste and uselessness to leave room for concreteness and self-determination, less stress and more hands in the earth, less donuts and more radishes.